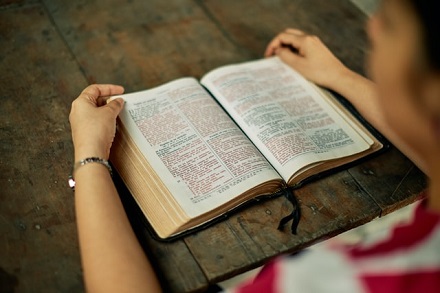 I was once asked “What is the fruit of an apple?”  Without thinking too hard, I answered “the seeds for more apples”.  While that is true, it is NOT just more apples, it’s ultimately an orchard.

If the fruit of a disciple is a disciple-making movement then a fair follow-up question to ask leaders is: What does it cost to make a new disciple?  This may seem like an odd question to ask, but is it really?

A colleague of mine put me onto an international network of disciple-makers that has done the hard work to track and calculate the return on their investment so they could study the metrics that mattered most to them.  To-date they have facilitated the transformation of approximately 830,000+ people (this is a conservative estimate) who now follow Jesus at a cost of about $35 per new disciple.  In addition, they tracked some other data points:

Back to the question: What does it cost to make a new disciple?

The benefits of asking this question are:

Rodney Stark in his book “The Rise of Christianity” points out the following:

Because the Church made disciples through personal relationships there was little or no cost involved financially.

These figures got me thinking. How much does it cost a local church to make an active disciple (not a passive spectator)? As I’m sure you have already guessed, it is very difficult to answer this question because of the multiple variants, but why not try the following:

The above will trigger a number of reactions:

I’m the first to agree that this process is too simplistic, but I don’t apologise. Hopefully it will encourage you to think outside of the box and ask the question, “What do we have to do to become a movement that makes disciples who makes disciples”.

3 thoughts on “What does it cost to make a new disciple?”